Tennent's Lager were the biggest client at Bright Signals for several years after I started work there. As such, a big part of my job was being on hand as part of the creative team to not only execute the quick turnaround social posts that Tennent's is known for, it was also to contribue ideas and generate content on a nearly-daily basis.

There are two pieces of work I'm particularly proud of. The first is creating the concept for Will it Fry?, a takeoff of the incredibly popular YouTube series Will it Blend?, in which we set out to find out whether the latest Samsung smartphone could withstand a bout in the deep-fat fryer and come out unscathed. No spoilers.

The other was a social post created to launch the new range of smaller 330ml cans, which was in no way linked a visit to Scotland by the infamously tiny-appendaged U.S President. This did extremely well across all platforms, and gained some traction in the national papers in terms of coverage. 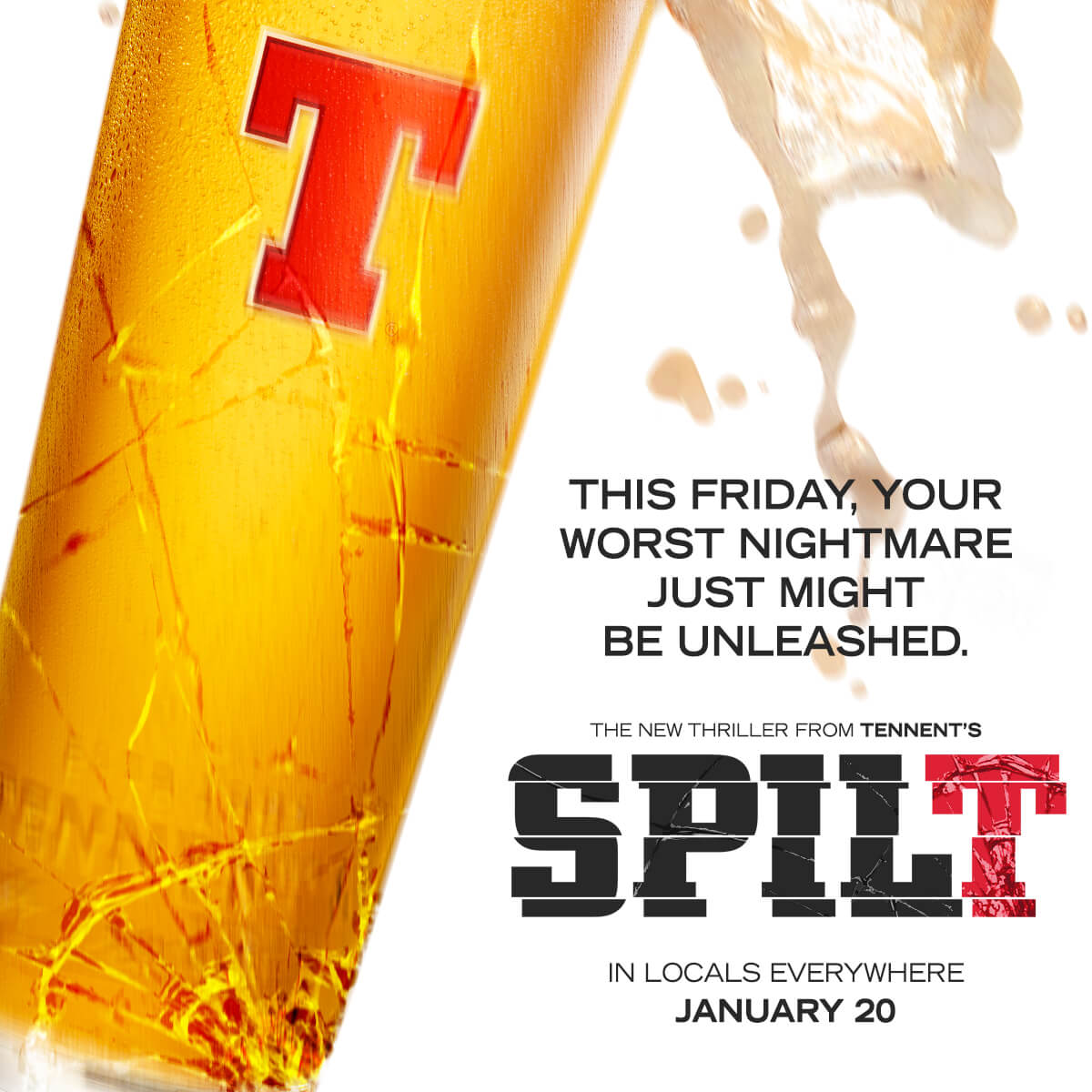 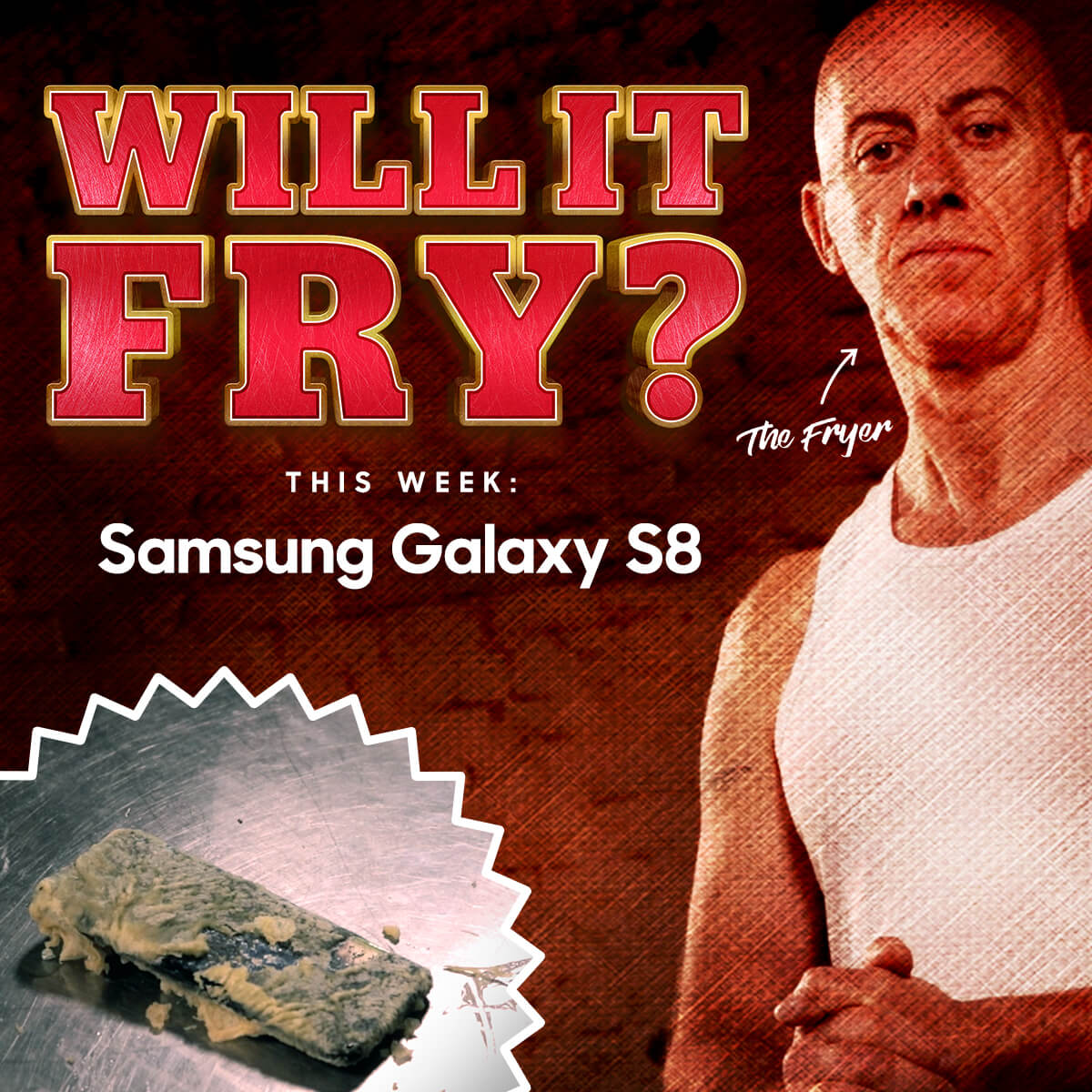 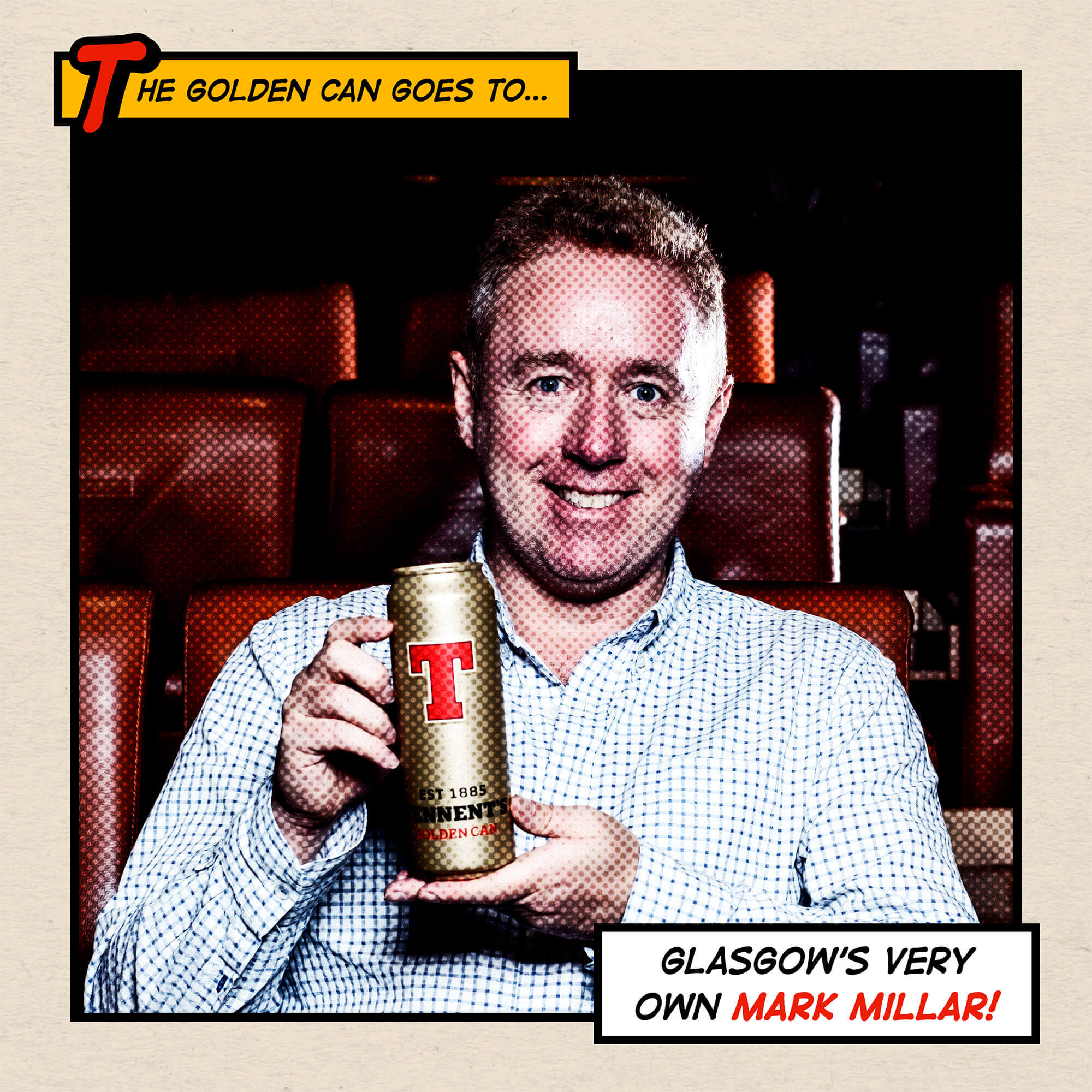 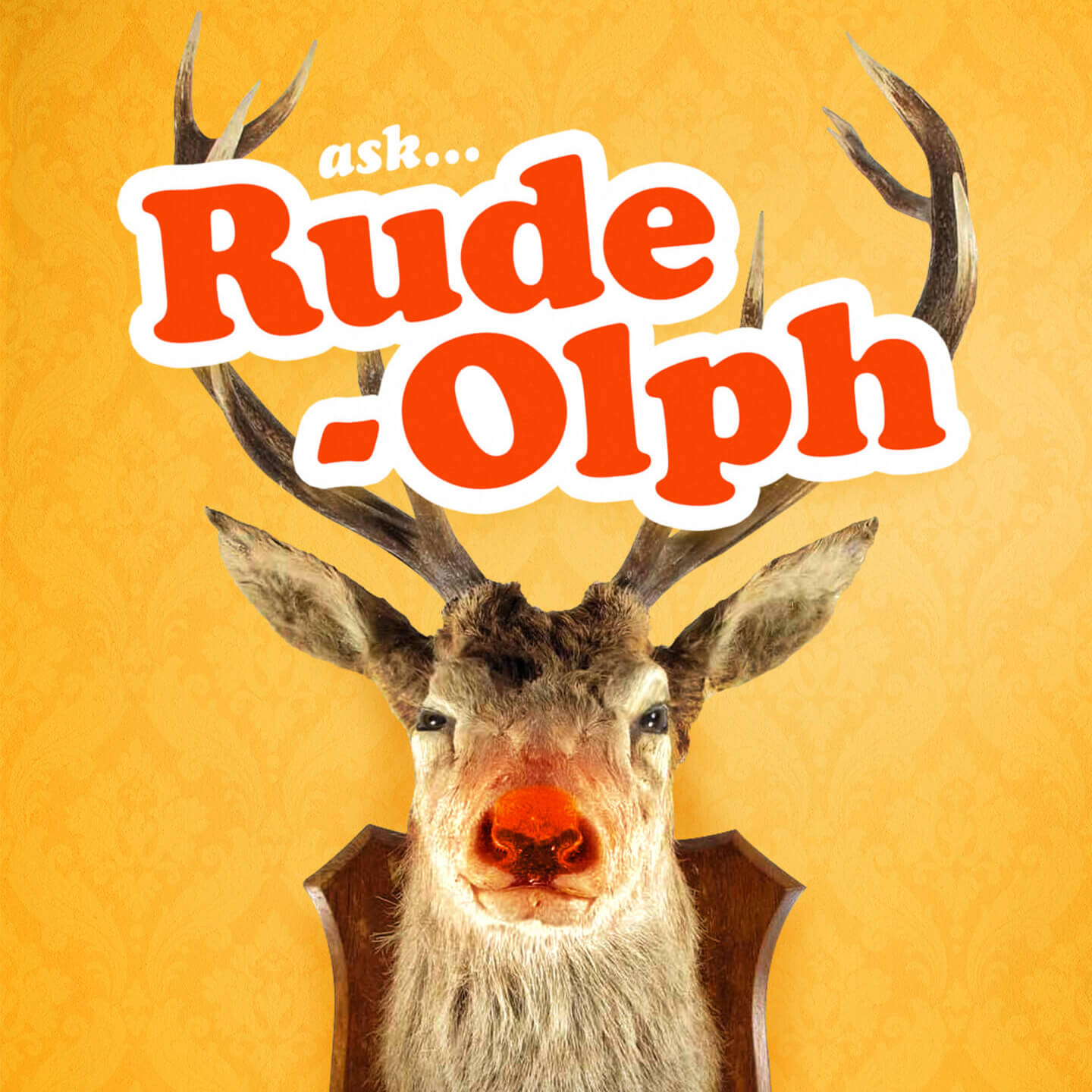 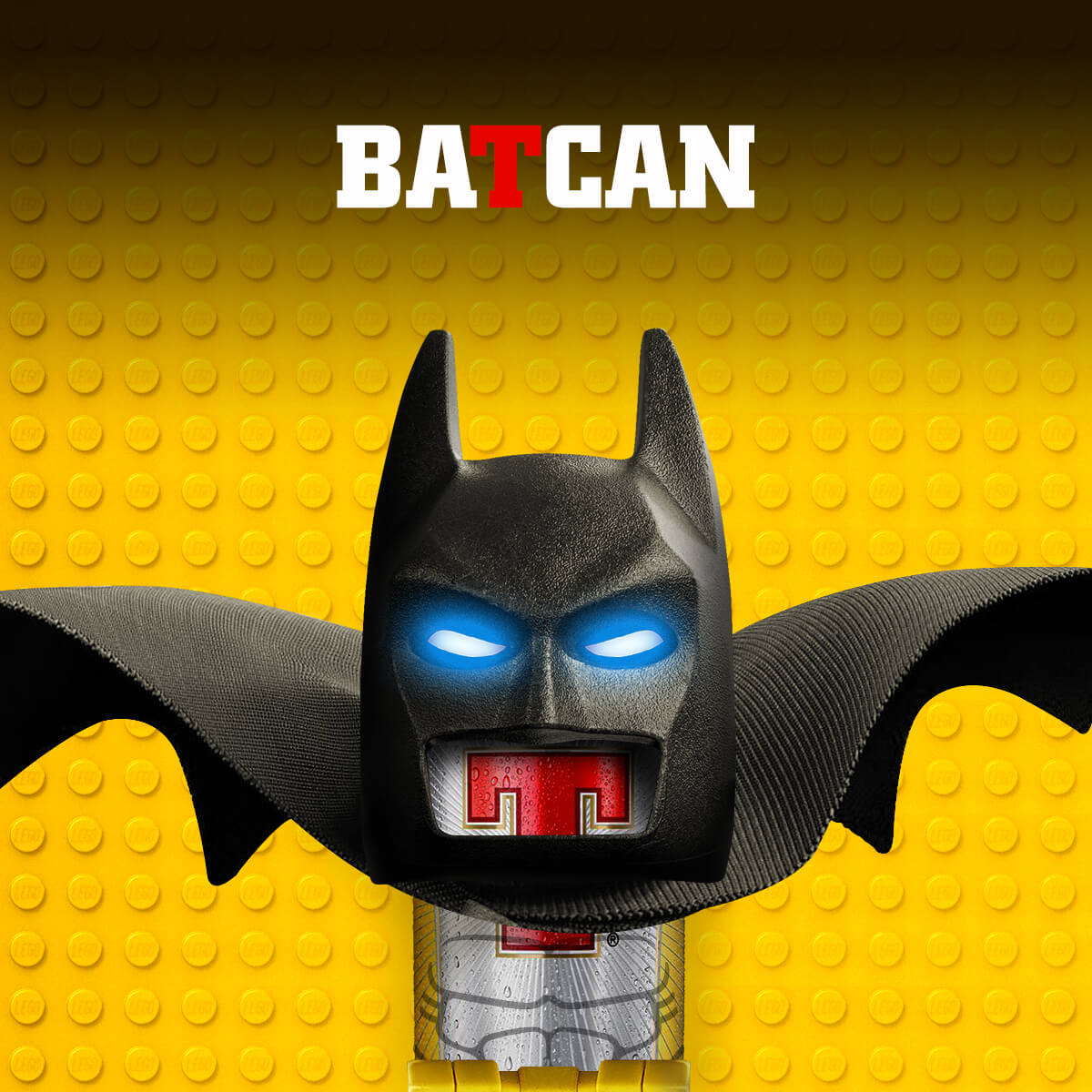 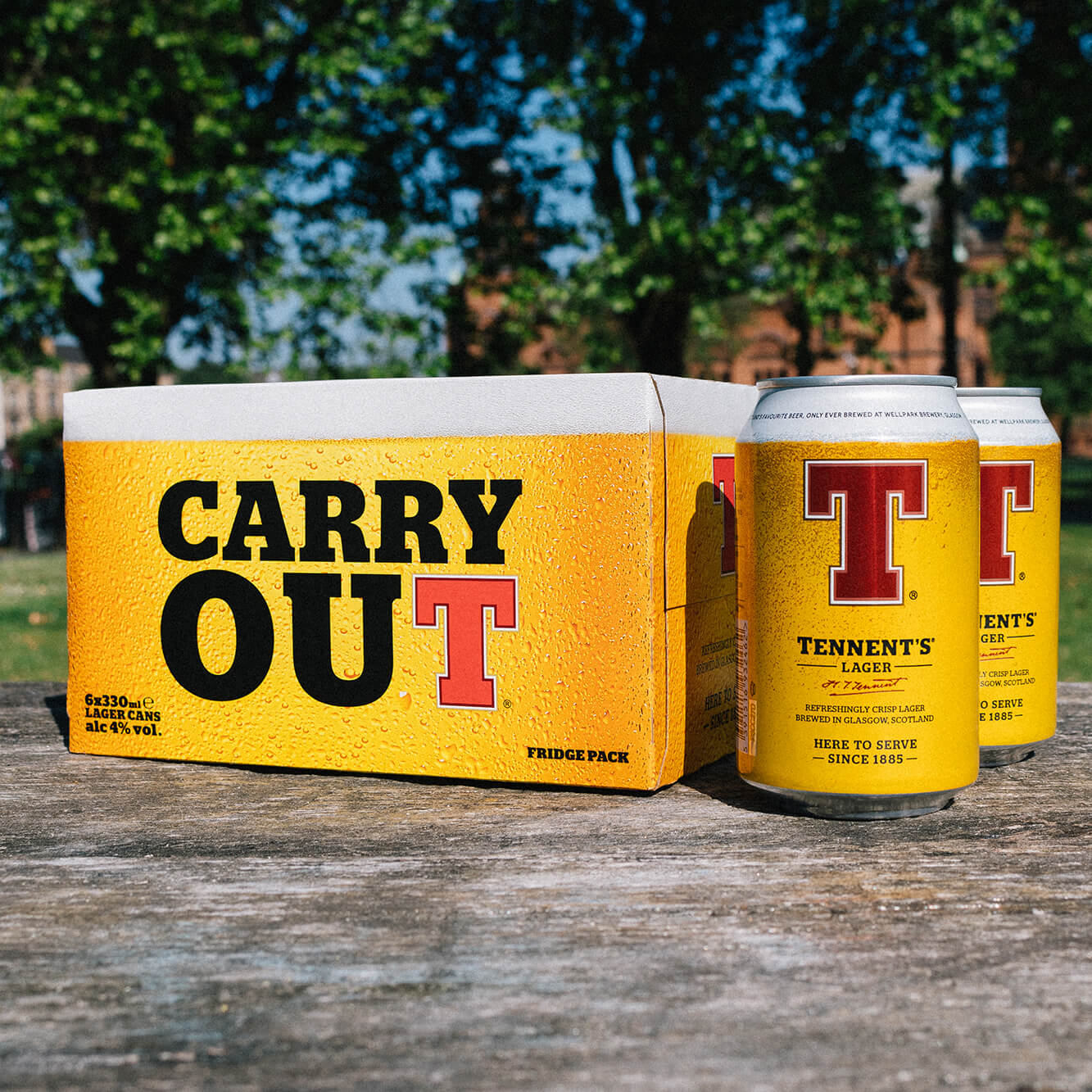 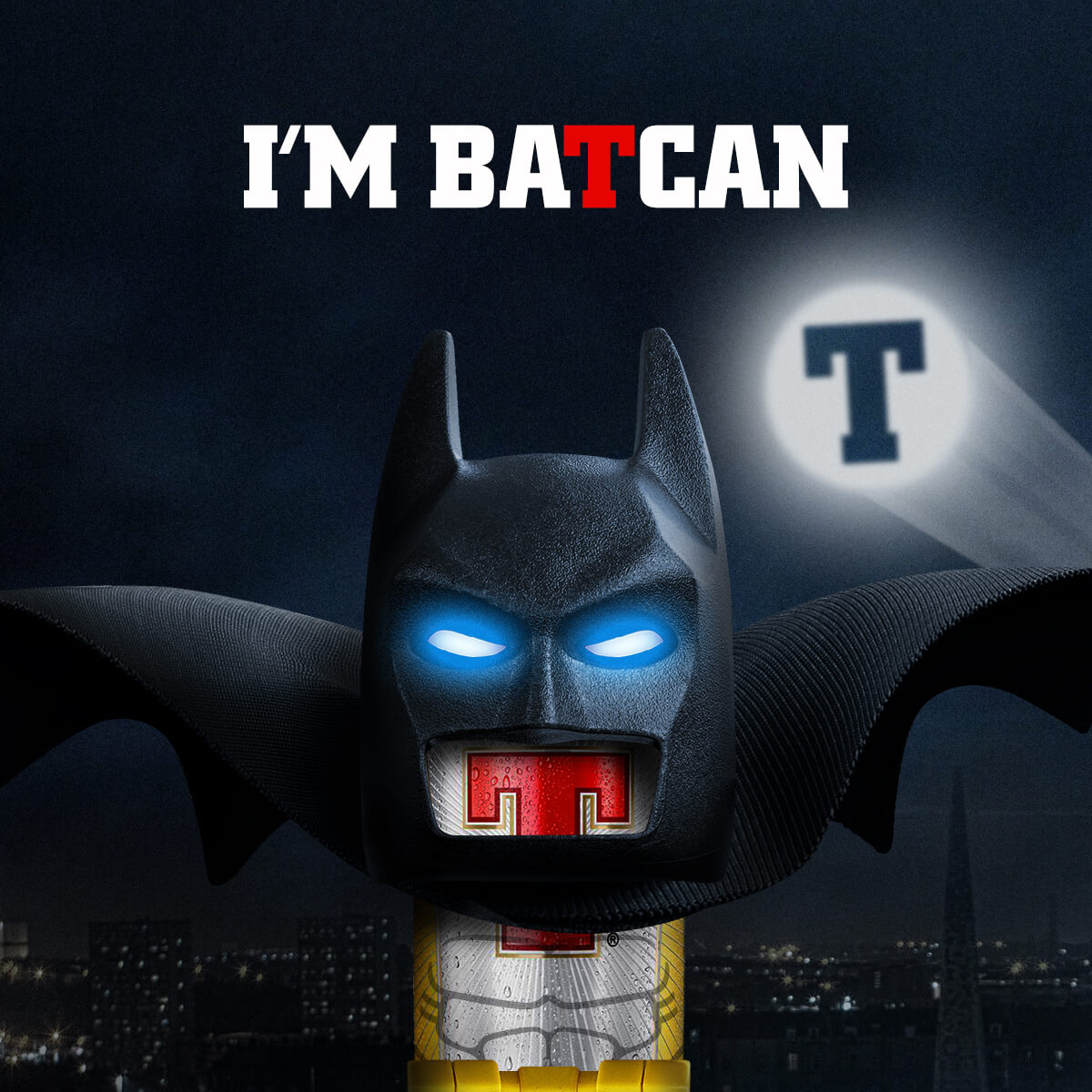 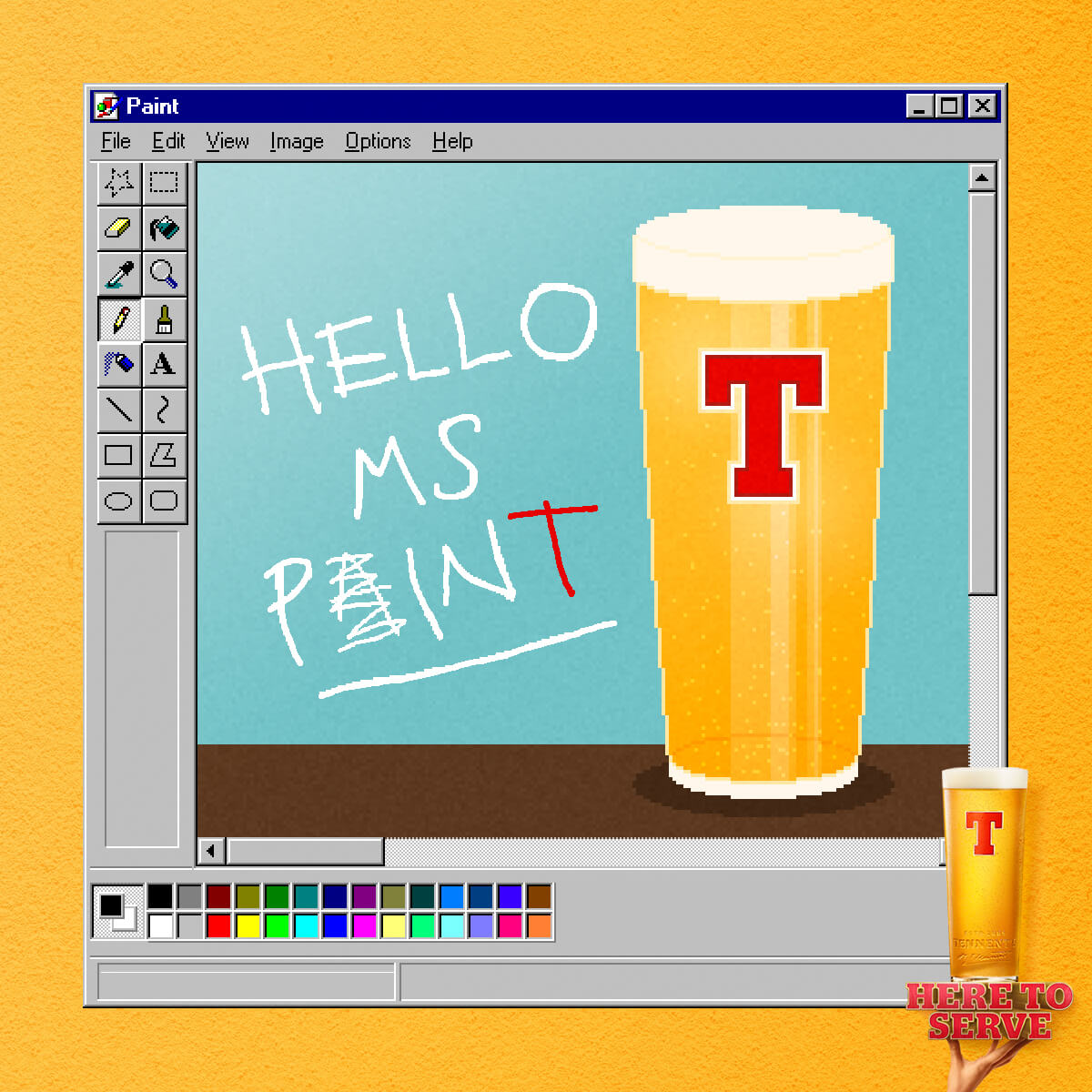 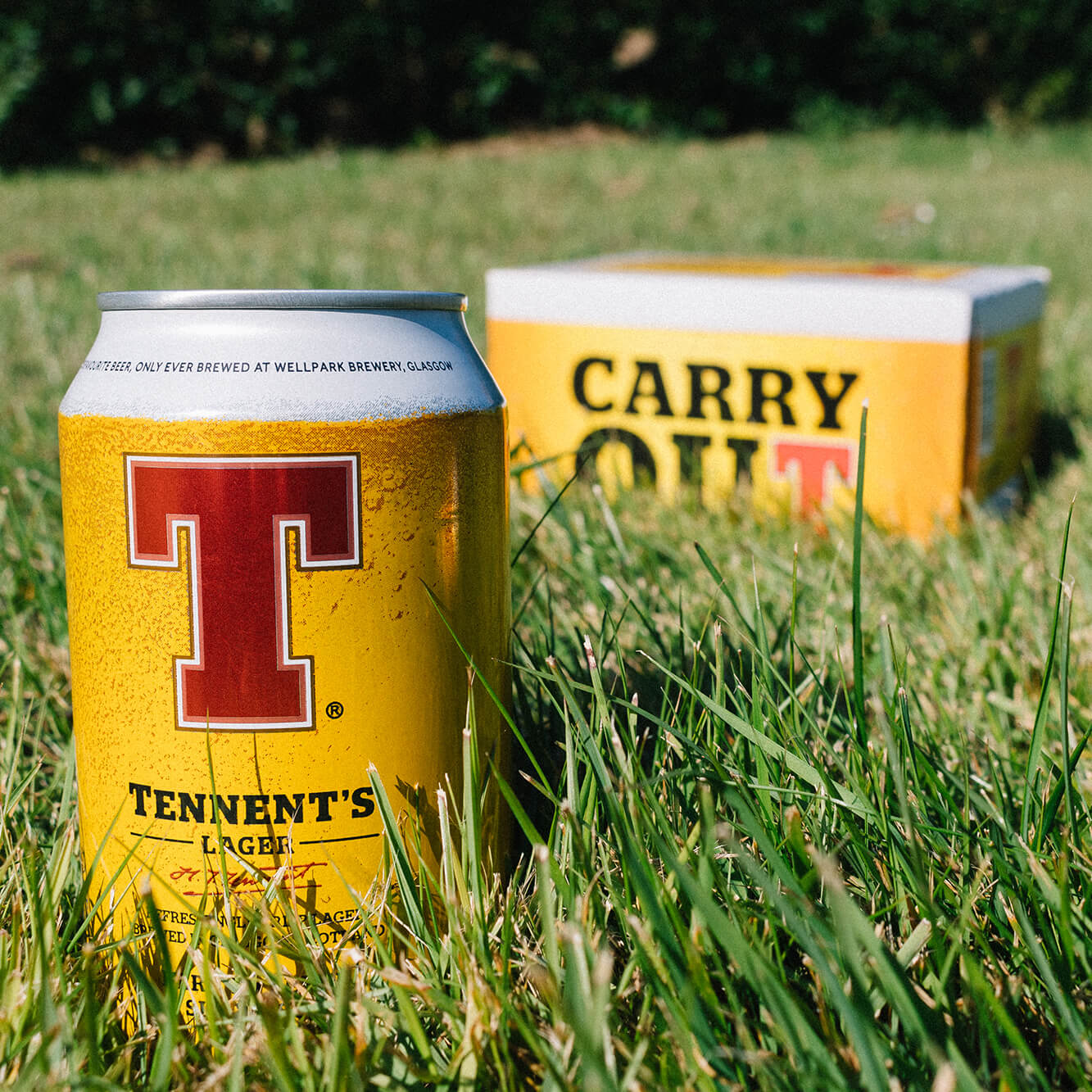 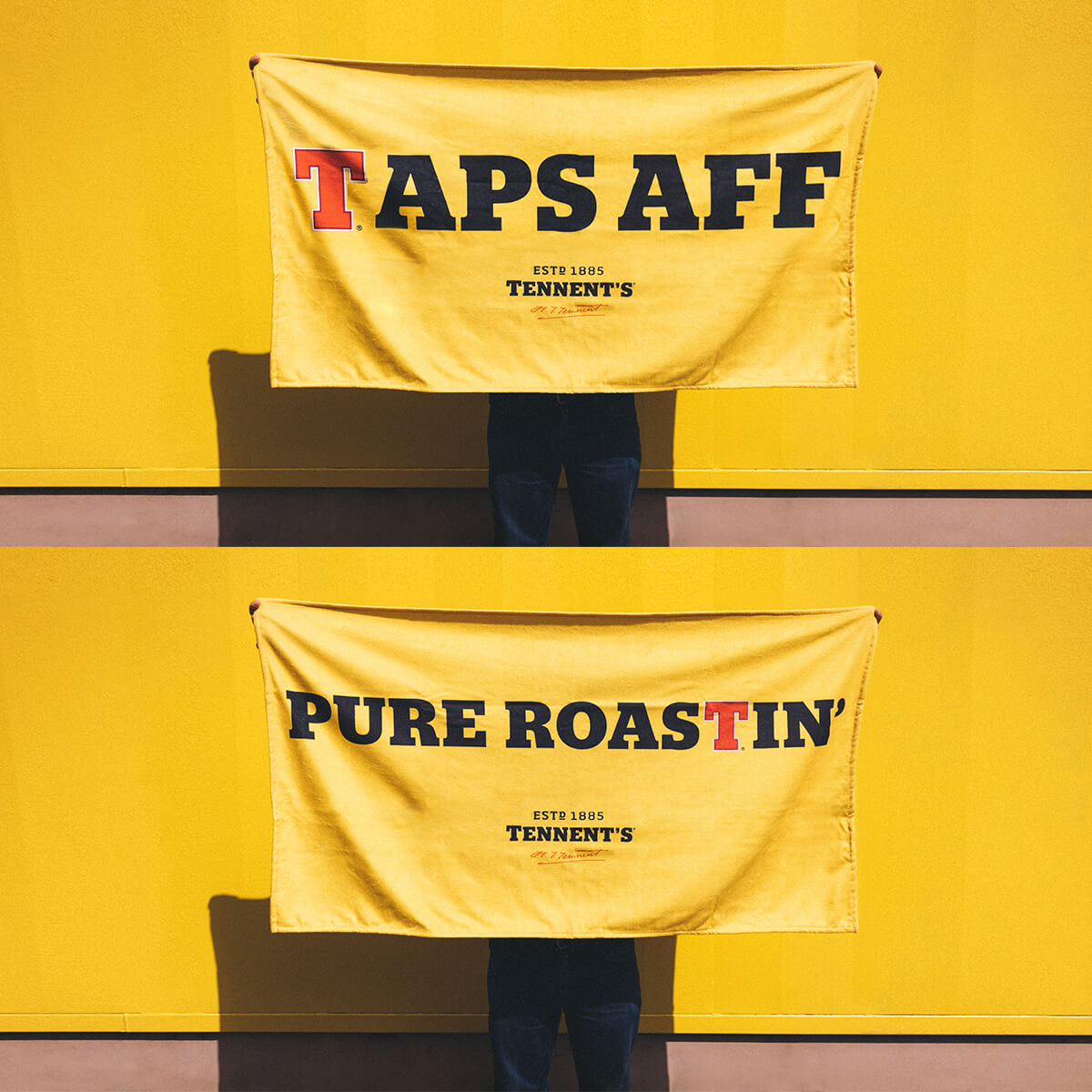 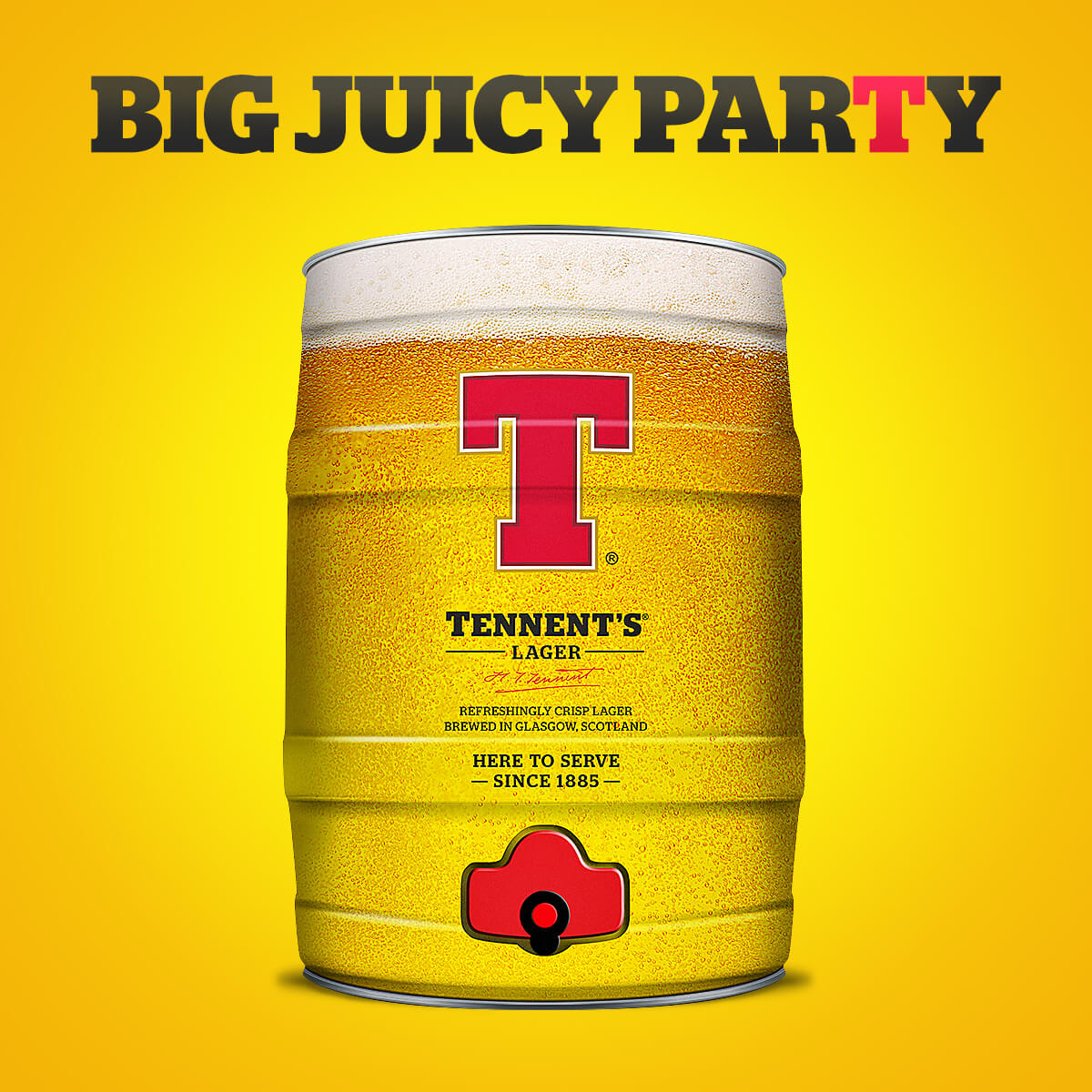 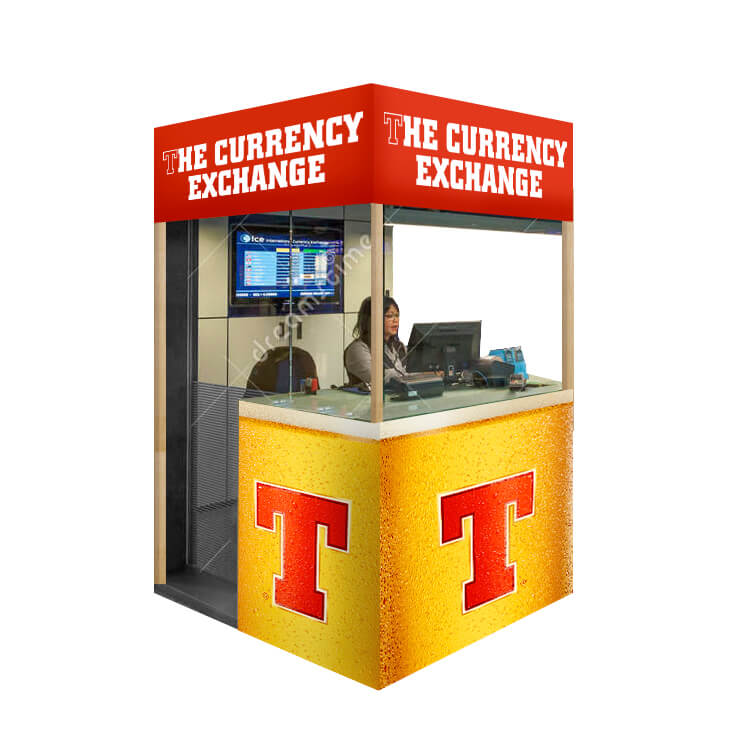 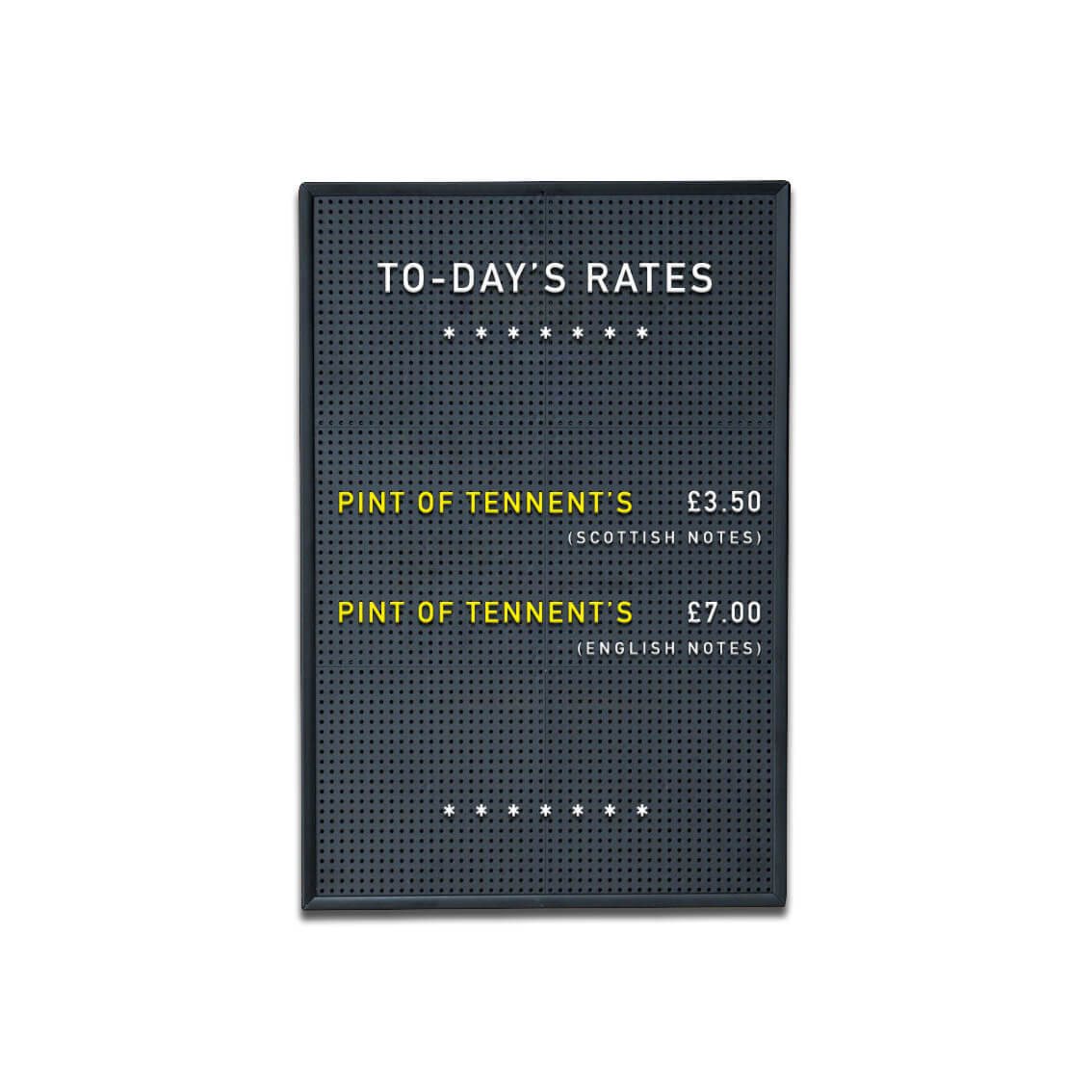 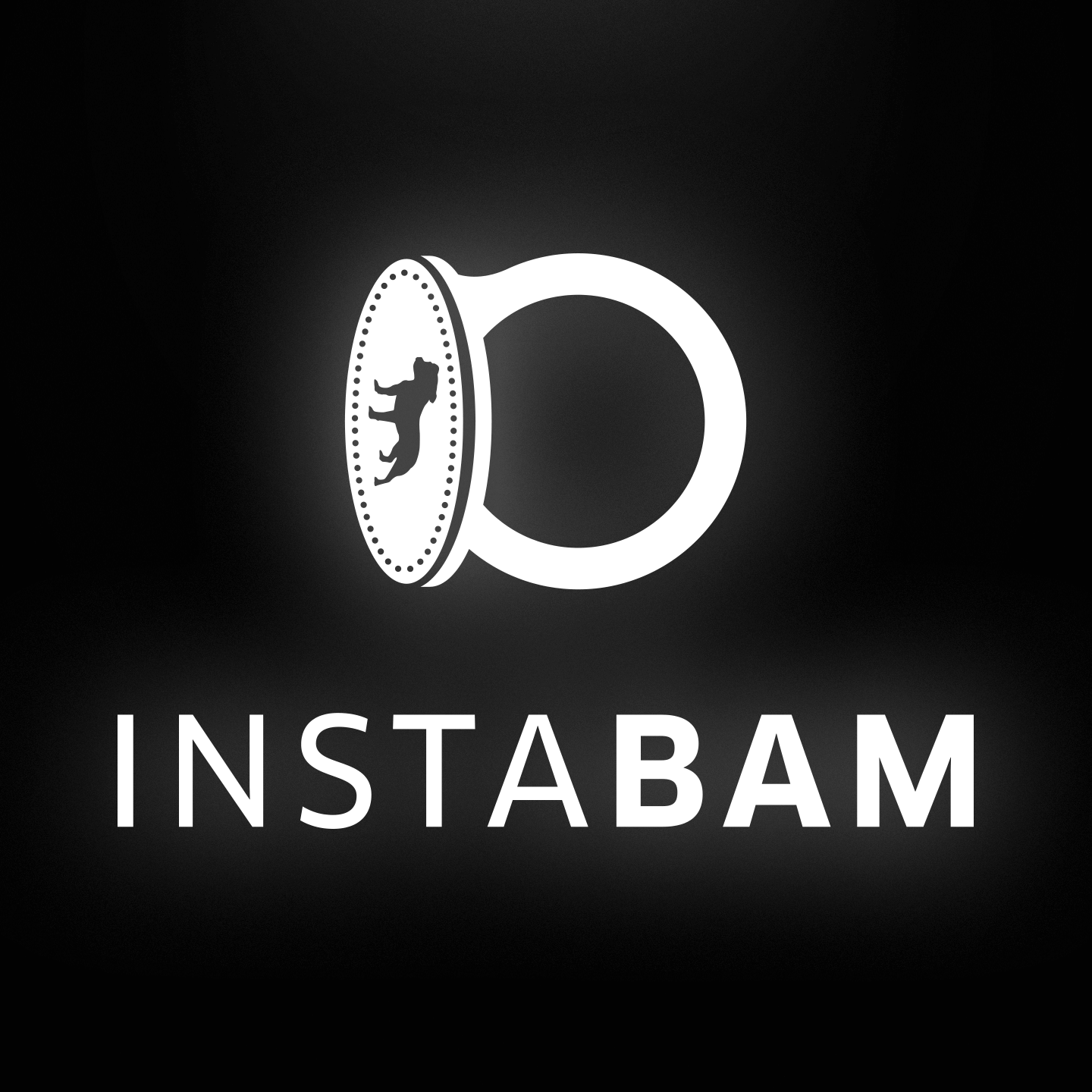 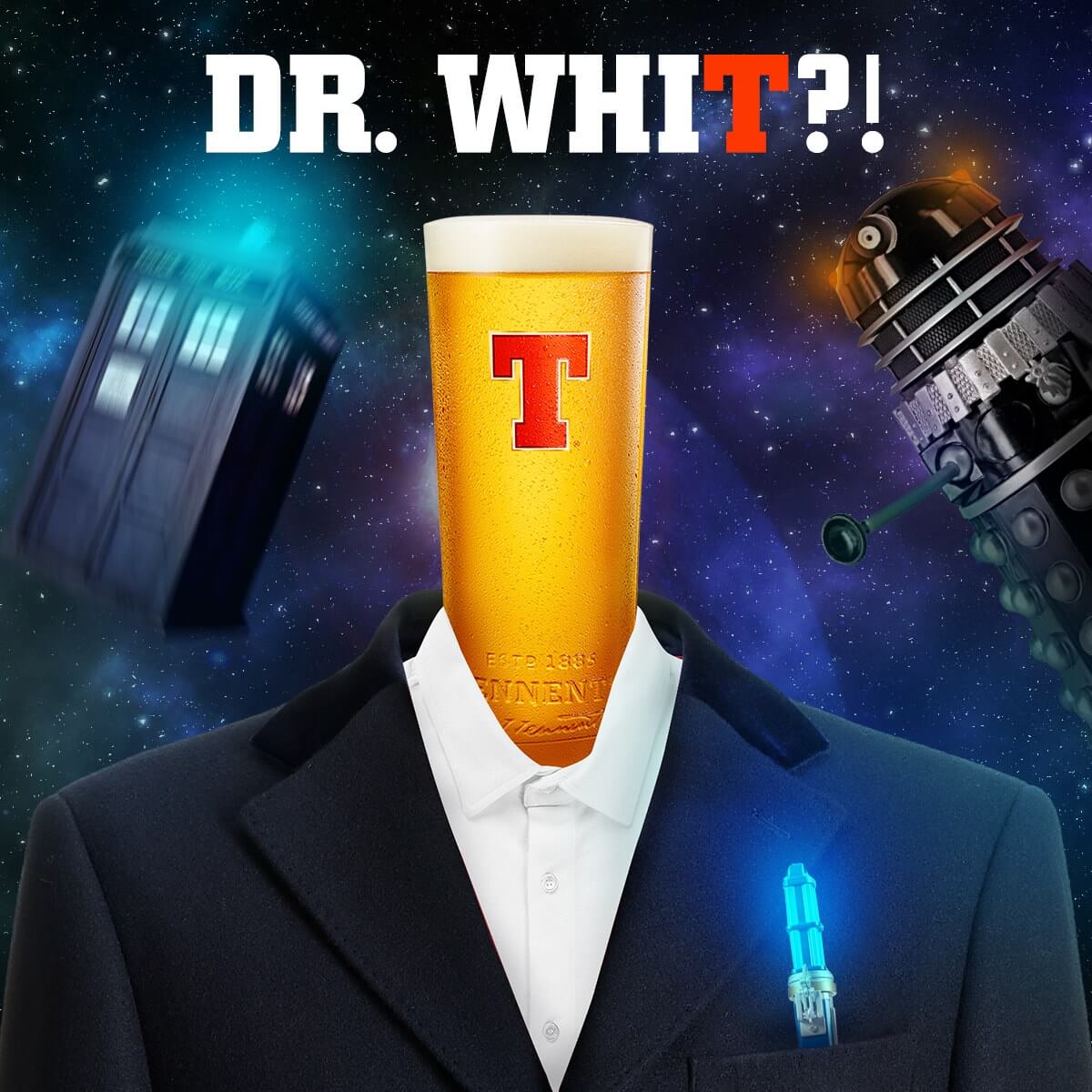 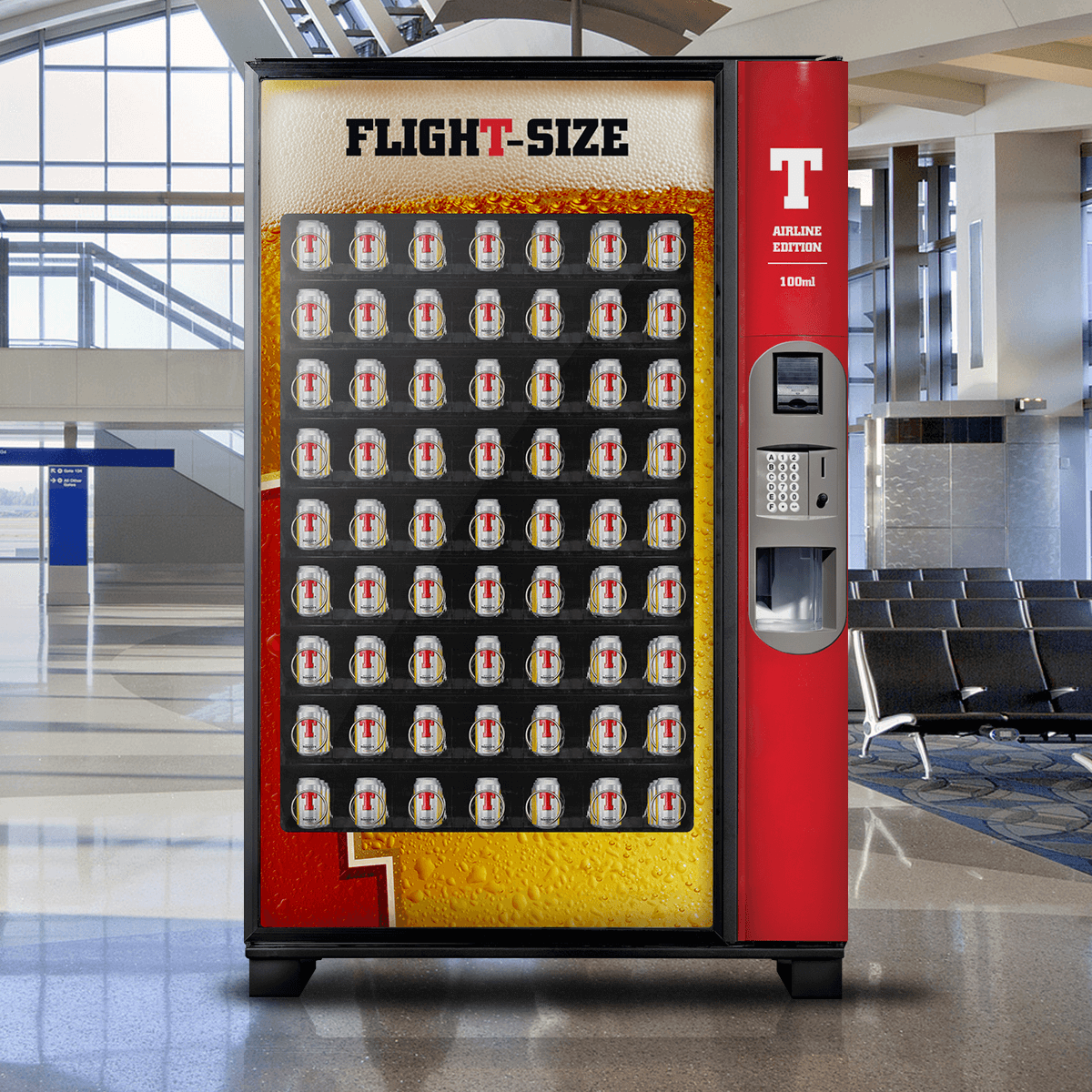 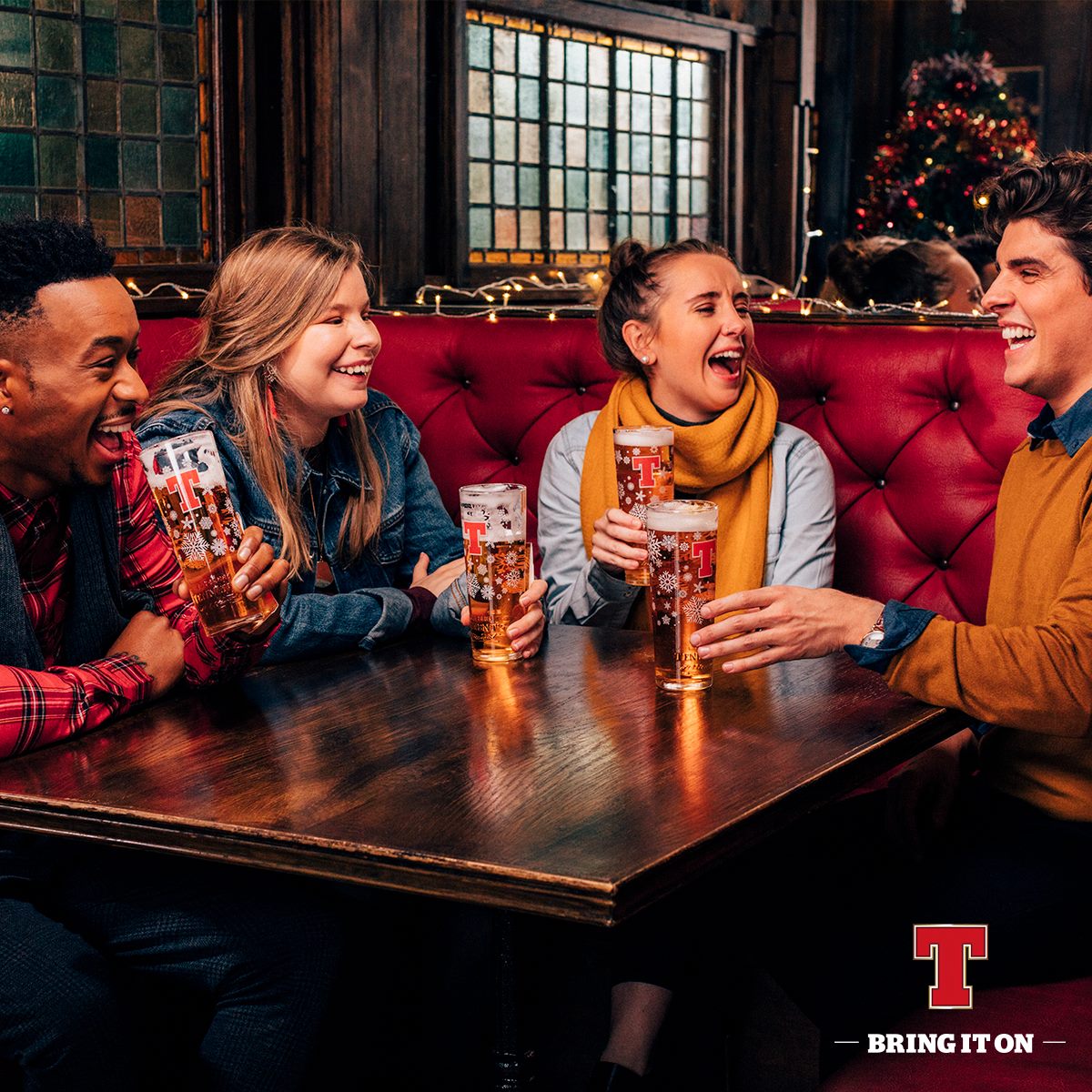 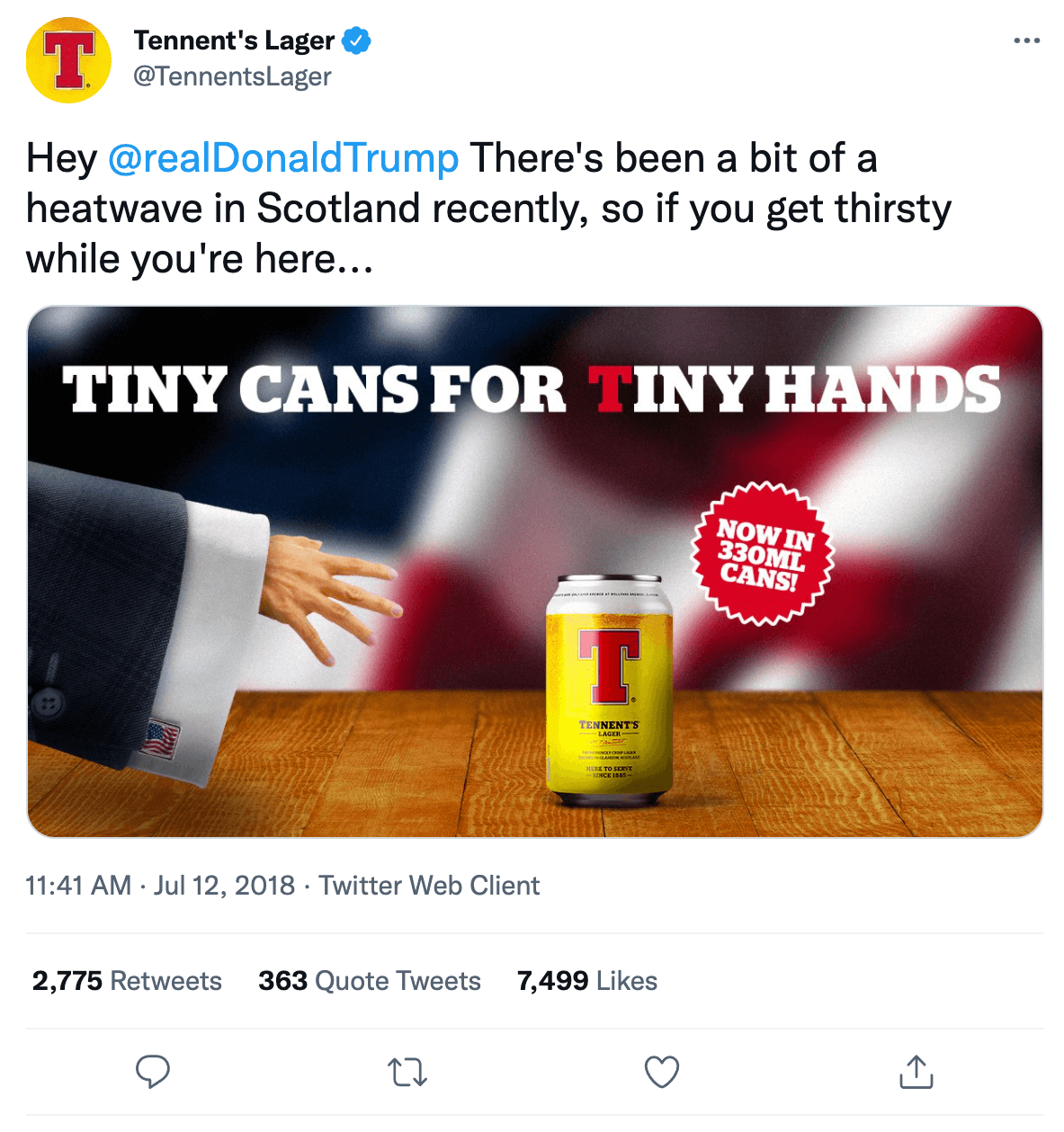 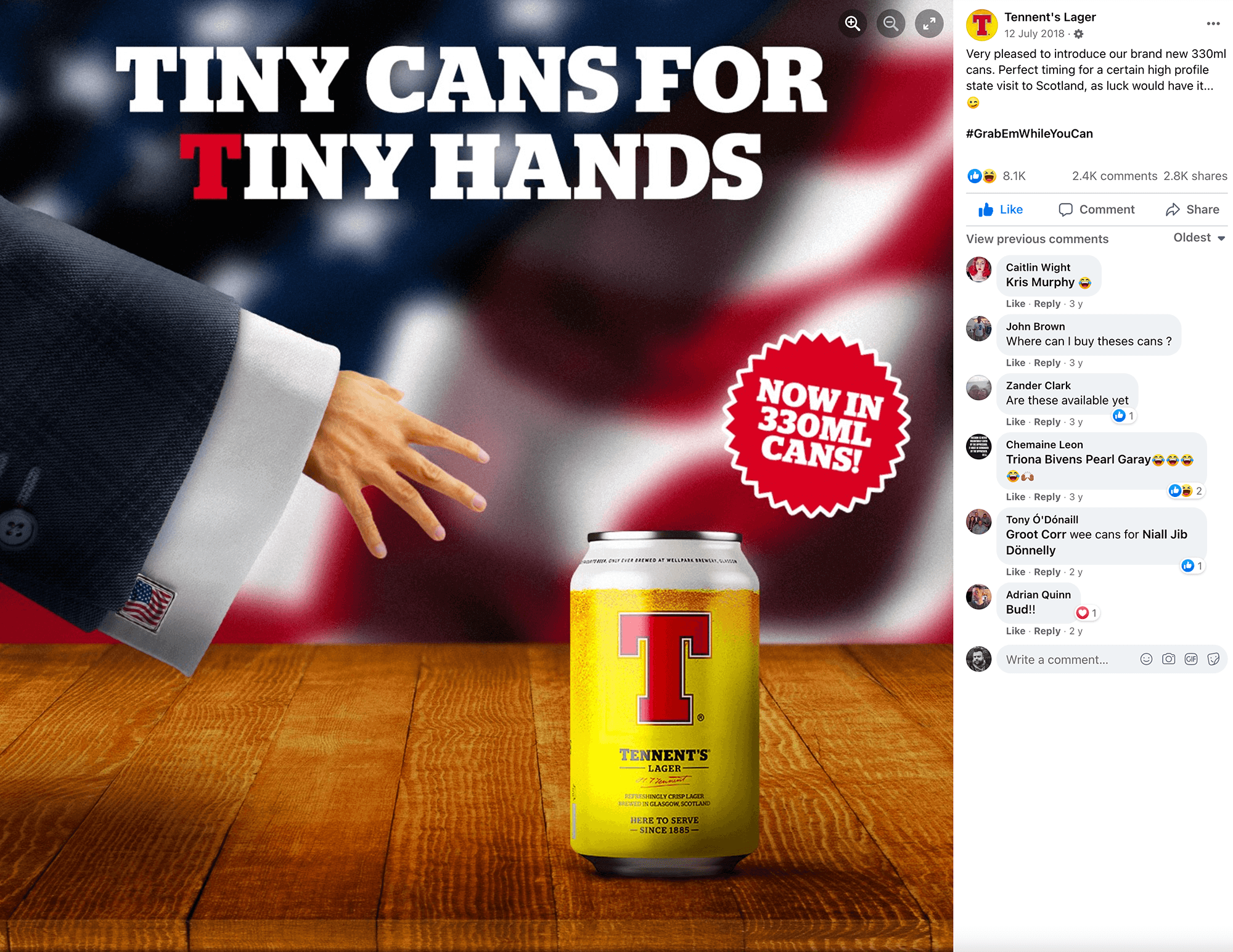